Thanks to Ann King for information about Matthew Wood of Spring Hall, Grewelthorpe.


Thanks to Diane Johansen for information about Matthew Wood of the Hutts Farm.


David Roberts wrote April 2016 seeking information about Thomas Wood b.1799 & Mary Beck b. 1803.
Hi I have been researching my family tree for about 12 years now and one of my stumbling blocks was my my g.grandmother mary ann wood, I finally made a breakthrough this year and am almost certain that mary ann wood’s father was thomas wood from masham who married mary beck from grewelthorpe the elder sister of john beck the miller. Thomas Wood was born in c1799 Mary Beck 1803 I have found loads of information on the beck side from your lovely site its been a fantastic help. But I am no nearer with thomas wood there’s that many that fit the bill but even if I saw correct birth record I would’nt be able to tie him in unless I was certain. I know that their banns were read 28 dec 1828 4 jan and 11 jan 1829 but cant find the actual marriage date or any witnesses etc to give me a lead, I know they went to live in Leeds after they were married as my g.grandmother mary ann was born 20 july 1830 Leeds st peter as were all the following family of nine children thomas was a butter factor and moved to romanby sometime after 1851 as he appears there at spital farm in 1861 his daughter jane his also there married to james lightfoot. mary wood died in 1865 romanby and thomas died nov 1868 romanby james and jane lightfoot are running spital farm in the following censuses. so if anyone can put me on to the correct wood family it could save me a lot of time ,sorry to ramble on.


If you can help David please contact the site.
Last updated Nov. 2021. 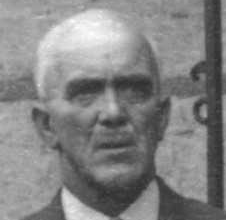 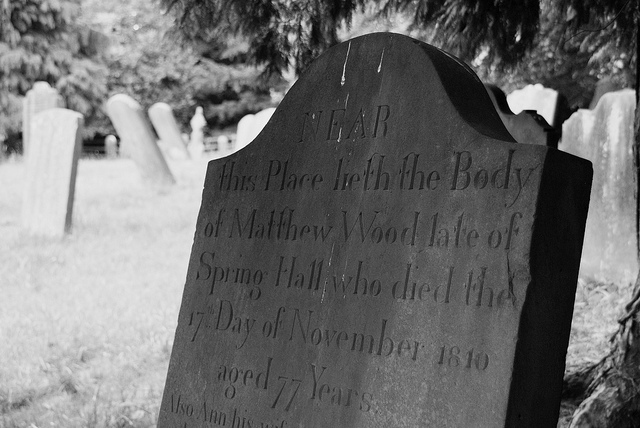 
Leeds Intelligencer Saturday 31 January 1857On Monday last, at the Leeds Court House, John ROBSON, who has been previously convicted, was charged with stealing a bass of joiner’s tools, worth £3, the property of Matthew WOOD and John COLBECK of Grewelthorpe near Ripon. It appeared from the evidence that on Thursday afternoon week the prisoner offered a bass of joiner’s tools for sale to Samuel GAUKRODGER who keeps an old stores stall in the Kirkgate market, stating that he was a joiner and that they were part of a lot he had bought at Stockton for £4. GAUKRODGER was not satisfied with this statement and called in police inspector MUNDELL to whom the prisoner again stated that the tools were his own. He was removed to the police office and there he admitted to policeman RIPLEY that he had stolen them from the corn mill of Mr WOOD at Grewelthorpe. Mr WOOD, who is a farmer and miller at a place called Hutts near Grewelthorpe identified part of the tools as his property and the remainder as that of John COLBECK a workman in his employ, and stated that they were stolen on Wednesday night week from his corn mill. The prisoner made no defence and was committed to the sessions for trial. 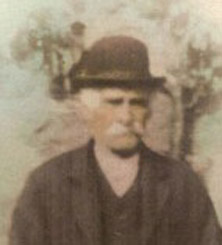 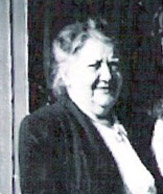 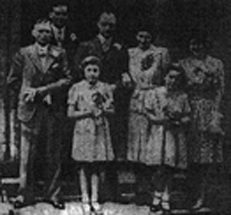 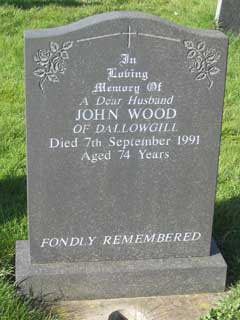 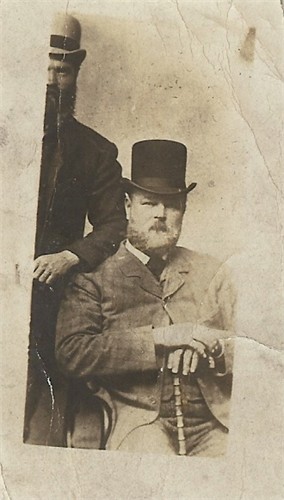 
Obituary for *Matthew Wood.*Mr Matthew Wood of Blois Hall near Ripon, farmer, died on Thursday [5.5.1905] at the age of 62. after a long period of declining health. Mr Wood was among the best known of Yorkshire farmers, and was distinguished by his massive build, his conspicuous figure giving every indication of a sound and strong constitution. Of late years, however, Mr Wood has steadily been failing, much to the regret of his numerous friends.The greater part of his life was spent at Ellington Hall, Low Ellington near Masham., where he had a wide spread reputation as a breeder & judge not only at the Royal and Yorkshire show but at various district agricultural shows.His stock was also to be met with at all important shows, and he was a frequent prize winner. Mr Wood took an active and helpful interest in the Ripon Horticultural Assoc. and the Ripon Agricultural Society, the latter being associated with the annual show. He was on the council of both organisations.A few years ago Mr Wood removed to the Blois Hall Farm which occupies an elevated position above Copt Hewick and is a well known landmark for many miles around Ripon. He was succeeded at the Ellington Farm by his son.Mr Wood was a churchman and was for 30 years churchwarden at Masham. He was in politics a Conservative. Mr Wood since coming to the Ripon district represented Hutton Conyers on the Wath Rural District Council and was a member of the Board of Guardians.He leaves a grown up family and his sons are wll known agriculturalists. 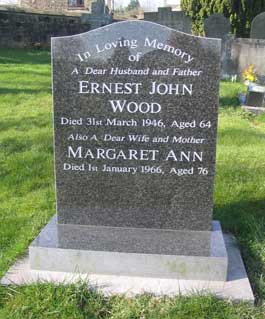 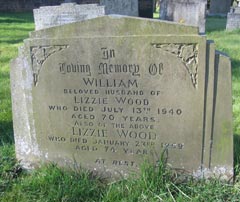 
Report in Leeds Mercury newspaper August 1851……“A quantity of stone for the building [of the Mechanics Institute Kirkby Malzeard] was offered by Mr Wood of Grewelthorpe ready cut for use and free of charge. Many of the agriculturists in the area offered to lead materials for the edifice free of charge………”

Report in York Herald July 1871.William Wood a Tailor of Kirkby Malzeard, a widower, was brought up on remand charged with stealing £105 in bank notes and other articles, the property of William Barker, labourer, of the same place. Barker said that he had thought for some time that Wood was too familiar with his wife, and on the day in question his son had told him that his Mother and Wood had gone off in a cab. On reaching home he discovered several articles of wearing apparel had gone, his desk broken open and the £105 in bank notes wanting. He could swear to the whole of the notes and had had them in his possession for 2 or 3 years.Barker’s son spoke to the fact that Wood had been in his house on the morning of the 11th, and starting off with his Mother in a cab in the afternoon.James Morland cab driver said he drove Wood and Ann Barker first to Grewelthorpe, then to Masham and then to Pateley Bridge leaving them at an Inn. The landlord of the Inn said that they had stayed all night at his house, occupied 1 bed and passed as Mr & Mrs Wood. Got up at 6a.m. and asked him the time of the train from Pateley Bridge and what was the fare to Bradford. Joseph Wood William’s nephew said that his uncle had asked him to take care of £105 for him until he came back. Sergeant Todd of Pateley Bridge watched the parties leave the Inn, proceed to the railway station and get tickets to Bradford. They got onto the train and he arrested William Wood and took him to the police station. The woman followed. On charging Wood with stealing £105 he said “alright.” On searching him he found £5 in gold. 28s in silver and 5d in copper.He received the £105 the following day at Kirkby Malzeard from Joseph Wood, who got the notes from between the roof and wall of a cow shed where he had put them for safety.Ann Barker said that Wood had often told her to get the money, and to get the desk lock picked, and that he would go with her as soon as she had got the money. On getting it on the 11th she took it to Wood and gave it to him, and never received any of it from him. William Wood was sent for trial at Leeds Assizes and bail was not granted.