Details of the Theakston families living in the Grewelthorpe area which includes Masham.

The Theakston name is well known in the Masham area because of their association with the brewing industry.

Details taken from Parish registers, census returns and other sources. It is always wise to check results with the original source yourself if at all possible, No guarantee is given here for accuracy, this is just a guide. 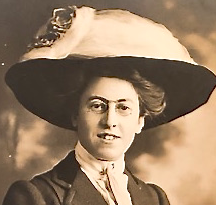 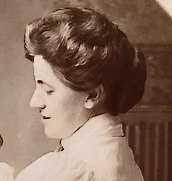 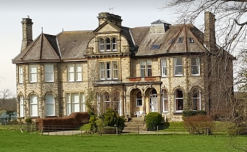 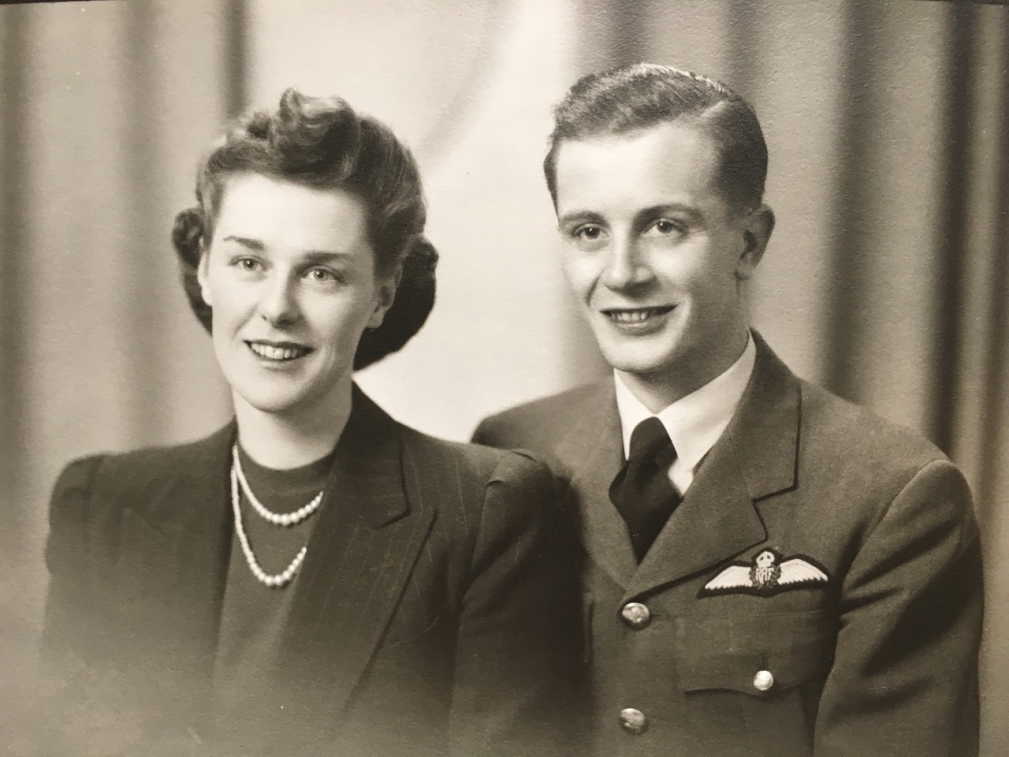 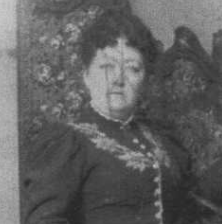 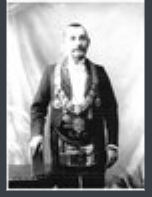