Details of the Appleby family from Kirkby Malzeard.
The following information supplied by Edith Appleby in January 2019.
Edith would like to hear from anyone who can help with this research.
Please contact the site.

Children of THOMAS APPLEBY and SARAH PRATT are:
ANN APPLEBY. b. May 20, 1802, Huntington, Yorkshire, England.

JOHN APPLEBY. was born Abt. 1775 in Mickley and died in Yorkshire, England. He married SUSANNAH HICKS August 9, 1801 in Totnes, Devon, England.

Children of JOHN APPLEBY and SUSANNAH HICKS are:

Other Appleby families living in the Grewelthorpe / Ripon area of Yorkshire. 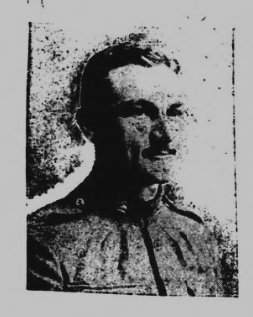