PICKLES FAMILY.
History of the surname Pickles.
This interesting name is of early medieval English origin. It is topographical for someone who lived by a small field or paddock. The name derives from the Middle English word “pightel”, meaning a small enclosure.
Topographical names were among the earliest group of surnames to be created in England and other countries in Europe, as they became necessary, since both natural and man-made features in the landscape provided instant and easily recognisable identifying names for the inhabitants of the small communities of the Middle Ages.
The modern surname can be found as Pickles, Pickless, Pickle and Pighills, and is recorded mainly in Yorkshire. Early examples of the name recording include the marriage of Thomas Pickles and Sarah Tennard at Bingley, in Yorkshire, on January 28th 1649. whilst Ronald Pickles, a famine emigrant, sailed from Liverpool aboard the ship “New World” bound for New York on June 7th 1847.
The first recorded spelling of the family name is shown to be that of Richard de Righkeleys. This was dated 1379, in the Poll Tax Returns of Yorkshire. during the reign of King Richard 11nd, known as “Richard of Bordeaux”, 1377 – 1399.
‘ Copyright: Name Orgin Research www.surnamedb.com 1980 – 2010.

Message: Hello, I am wondering if anyone might know of a John Pickles, born in Bradford, director of Fleming Reid and co, wool merchant, who moved from Yorkshire to Gourock, died at Hilden,(house name?) Ashton, Gourock in 1929. His wife was Louisa Pickles (formerly Feather) and she died in Bradford (?) in 1944. They had one child only, a son, Frank, who would have been my grandfather, but he died young, at 50, leaving a wife and 3 schoolgirl daughters. Frank served with the Highland Light Infantry (Glasgow Chamber of Commerce division) in WW1, and following the war became a journalist in London. I am trying to find out more about John Pickles and specifically whether he had any siblings?

If you can help Fran please contact the site.

The following information relevant to the Pickles families from the Grewelthorpe area has been taken from Parish Registers, Census & school records, Memorials in churchyard etc.
Last updated Jun. 2021.
If you find it helpful or if you have anything to add please contact me. 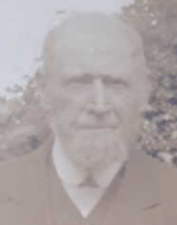 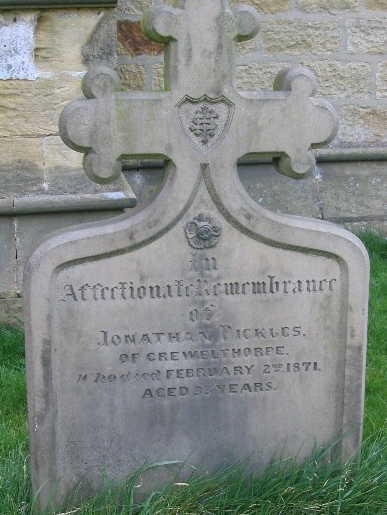 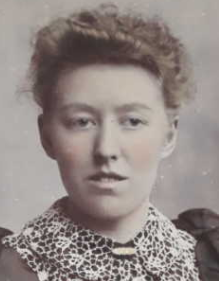 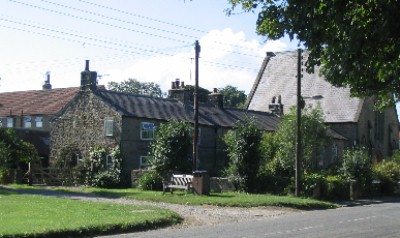