Reported in the Yorkshire gazette on Sat. 8th May 1841.

Other Hutchinsons from the Grewelthorpe / Claro area. 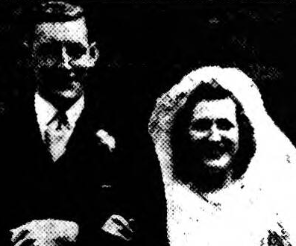 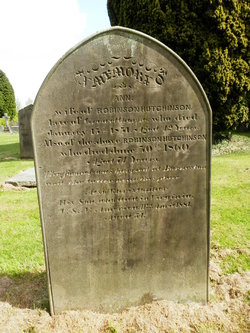