Surname Dawson.
The first recorded spelling of the family name is shown to be that of Thomas Daweson, which was dated 1326, in the Court Rolls of the Manor of Wakefield, Yorkshire, during the reign of King Edward 2nd, 1307 – 1327.
© Copyright: Name Orgin Research www.surnamedb.com 1980 – 2010.

Details of the DAWSON. family living in and around Grewelthorpe. Information taken from census returns, parish registers etc.


Letter from Judith Drury nee Dawson.[Nov, 2021] My granny and granda were Maurice James and Bessie Dawson that resided at Hill House Well, my granda passed away in the 1960s and Granny moved to Hull could you please let me know any links. I have noticed Frederick Dawson who married and lived in Well with 2 children in 1911. Any information if possible would be gratefully received.

If you can help Judith please contact the site.

Letter from Dr. David K Smith [Dec 2020]
Robert Dawson married Elizabeth Smithson, who was my maternal grandmother’s cousin and are in your list
They had two sons: (1) Frederick (5 months old in 1891 census) who is not in your list. He appears in the 1901 census living at 18 Mayfield Grove, Harrogate and in 1911 as Electrician for Corporation (presumably Harrogate) still living at home at King Edwards Drive Harrogate I have a photo of him with my grandparents; I do not know what happened to him.
(2) Walter born 3rd December 1892 who is in your list. Also in 1901 census and 1911 census living at home and employed as Solicitors’ Clerk As your list shows, he died of wounds in France in December 1915. My archives have cuttings from a local newspaper about his death, with a picture, and the original letter from no 22 General Hospital in France to Mr Robert Dawson from the matron referring to Walter’s death and burial. And, most bizarrely, a paper serviette printed specially for his 21st birthday (which I assume came from my grandmother)
Robert Dawson died in 1920. He is listed in the censuses as follows: 1881 at 9 Cambridge Court Bilton living with his brother as apprentice to mason (Brother Charles is listed as Stonemason) 1891 at 3 Woodbine Terrace Bilton listed as Stone Mason 1901 at 18 Mayfield Grove as Builder and Contractor 1911 at King Edwards Drive as Stone mason and stone merchant
According to my mother’s notes about her childhood, Robert Dawson’s business was responsible for building houses in King Edwards Drive and Albert Road in Bilton (my mother and grandmother insisted that their address was Albert Road Harrogate, not Albert Road, Bilton, Harrogate, because they preferred the upmarket address!
So, I am not a descendant of any Dawson family, but grandson of a cousin of Frederick and Walter.


John Dawson wrote January 2018.
Hello I came across your website recently as I have been collating information gathered by a cousin of mine many years ago, into a meaningful family tree format. He traced back via the father of the father of the father and so on to the middle of the 16thC.
I would be happy to share it with anyone (it’s on a big Excel file which I have devised myself).
Please contact the site for John’s address.


Thanks to Patricia Waller for information about the 17th century Dawsons. She would like to have information on Thomas & Elizabeth Hunt. and their family.


If you can add to this page please contact us. 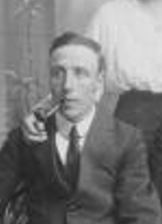 
GEORGE DAWSON. Born 1558 Azerley. Son of Gilbert & Catherine. Married Margaret Conyers.
GEORGE DAWSON. Bap. 25.7.1675. Buried 31.7.1675 Ripon. Son of Thomas & Anne Nicholson. of Bondgate Green, Ripon.
GEORGE DAWSON. Married Judith 13.11.1677. Kirkby Malzeard.
GEORGE DAWSON. Buried 15.12.1672 Kirkby Malzeard. Husband of Judith. Lived Grewelthorpe. [Ref. K.Malzeard P.Reg.]
GEORGE DAWSON. Bap. 26.9.1675 Kirkby Malzeard. Son of Charles & Anne. of Grewelthorpe. [Ref. K.Malzeard P.Reg].
GEORGE DAWSON. Born C.1822 Skelton. Son of Charles & Rebecca. Married
[1] Isabella Bonwell. of Kirkby Malzeard in 1848. Married [2] Martha Oram. of Bristol in 1860. He Died in Harrogate in 1889. He was a prominent personality in Harrogate. Alderman George Dawson added materially to the architecture of the town. He built the Post Office buildings, known as Prospect Crescent, Cambridge Crescent, rebuilt the Crown Hotel, the Crown block, and some of the finest residences. A passionate Methodist preacher of the hell-fire school, Dawson himself threw drunks and hecklers from his meetings, and allowed nothing to stand in the way of his plans to beautify Harrogate. On the eve of his Mayoralty in 1889, he died of overwork at his mansion in Victoria Avenue, Vanderbilt Court, where today a plaque records his life and achievements.
His first venture was to buy Ashfield House (now the home of Harrogate Toffee) and to incorporate it in a new parade of shops which ran from Montpellier Gardens to Montpellier Road. His scheme was under-capitalised and heavily mortgaged, but he managed to complete it by economy and hard work. Dawson himself set up a blacksmith’s forge on the site, and sharpened the workmen’s tools himself. He went on to build much of Parliament Street, James Street, all of Cambridge and Prospect Crescents, Swan Road, Crescent Road, Crown Place, and several fine villas. He was probably the best builder Harrogate has known, and his partnership with architect Hirst of Bristol produced some of the town’s finest buildings. 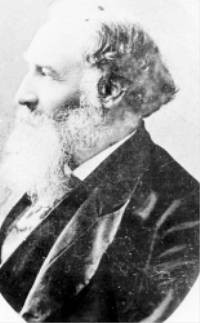 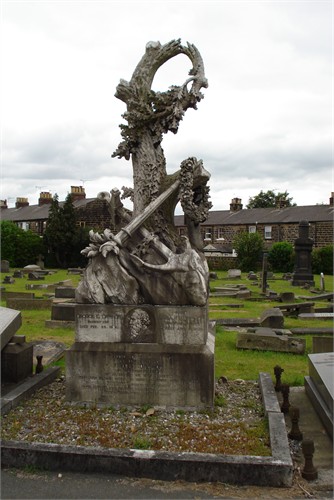 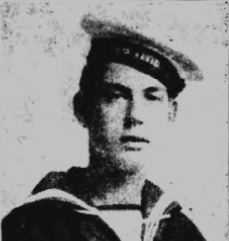 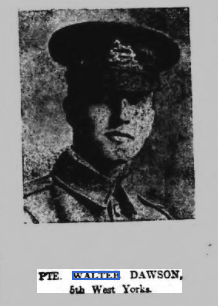 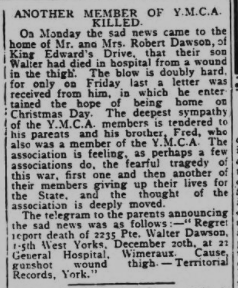 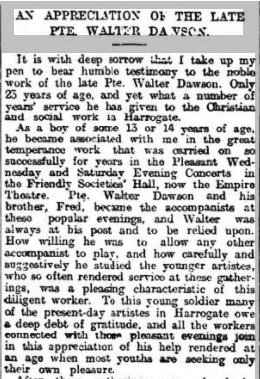 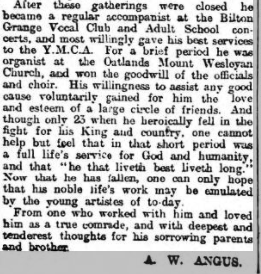