The following information has be sent in by Derek Cartwright and he would like to hear from anyone with information about the Cartwright’s in this area between 1812 -1841.

Does anyone know which public house in Grewelthorpe William was in charge of in 1841.

Other information has been added as it has become available.
Last update July 2020. 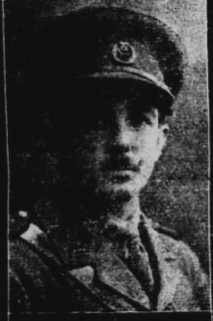 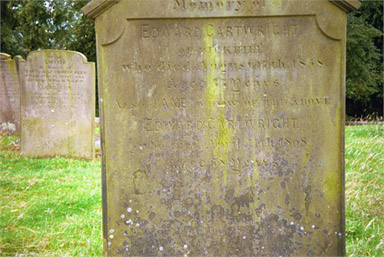 Lord Masham made a donation to Bradford so that the Cartwright Memorial Hall could be built on the site of his former home.
Inside is a statue of Edmund Cartwright the inventor of the power loom and the wool combing machine. 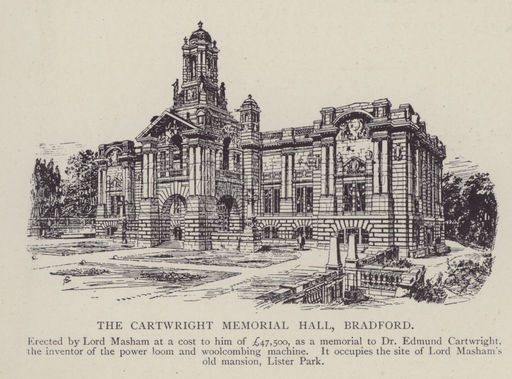