The school canteen was an important part of village lives for many years, as its name implies its where the school children ate their mid-day meal. But nowadays not many people know it even existed.

The building which was at the Ripon end of the village was originally used in WW2 by the army, probably ARP wardens and other army personnel. It also housed a searchlight battery. It contained baths and showers and cooking and eating facilities.
Then in 1945 it was bought by the West Riding County Council with the idea that it could be used for cooking school meals.
The first school meals were made on 19th July 1945. They provided meals for schools in Grewelthorpe, North Stainley, Dallowgill, Galphay and Kirkby Malzeard.
In 1965 the school children were asked to describe the school kitchen in a village survey they were compiling.
One child described the building;
“In the canteen there is an office and a storeroom, and a cloakroom. In the kitchen there is a Potato scraper, a potato boiler, lots of tins, big ones and small ones. A sink, a hot water tank. There is a long table down the middle of the kitchen. Then there is a little table at the end of it. Underneath the big table there is a ledge where tins are put.” 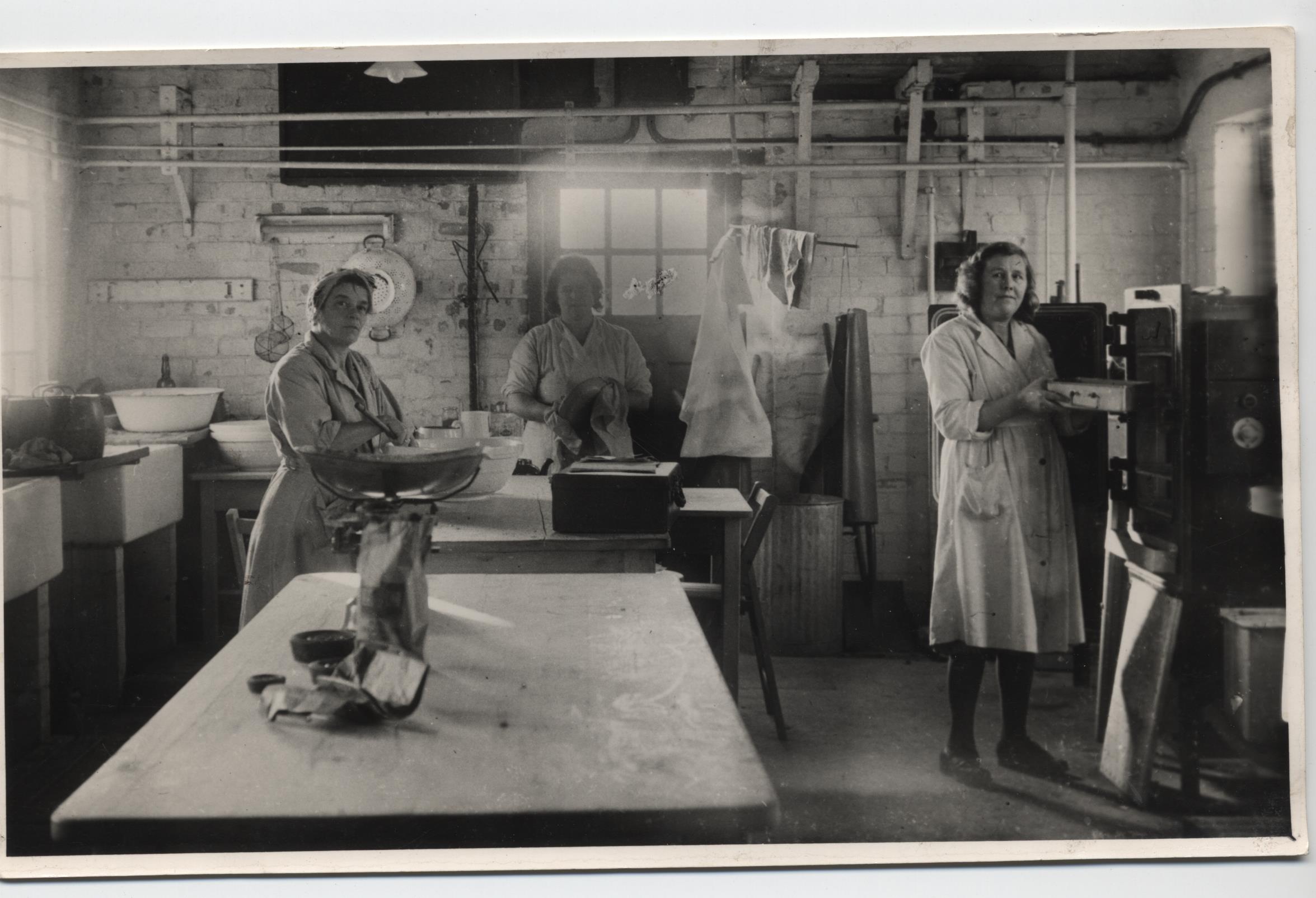 
“The canteen is painted blue and white. There is a little shed where the vegetables are kept. The dinners are very nice.”.

Another child described the ladies working there.
“ Miss Cole is the main one, then Mrs McDonald they have both been working there for 20 years. Mrs Andrews started work recently.”. 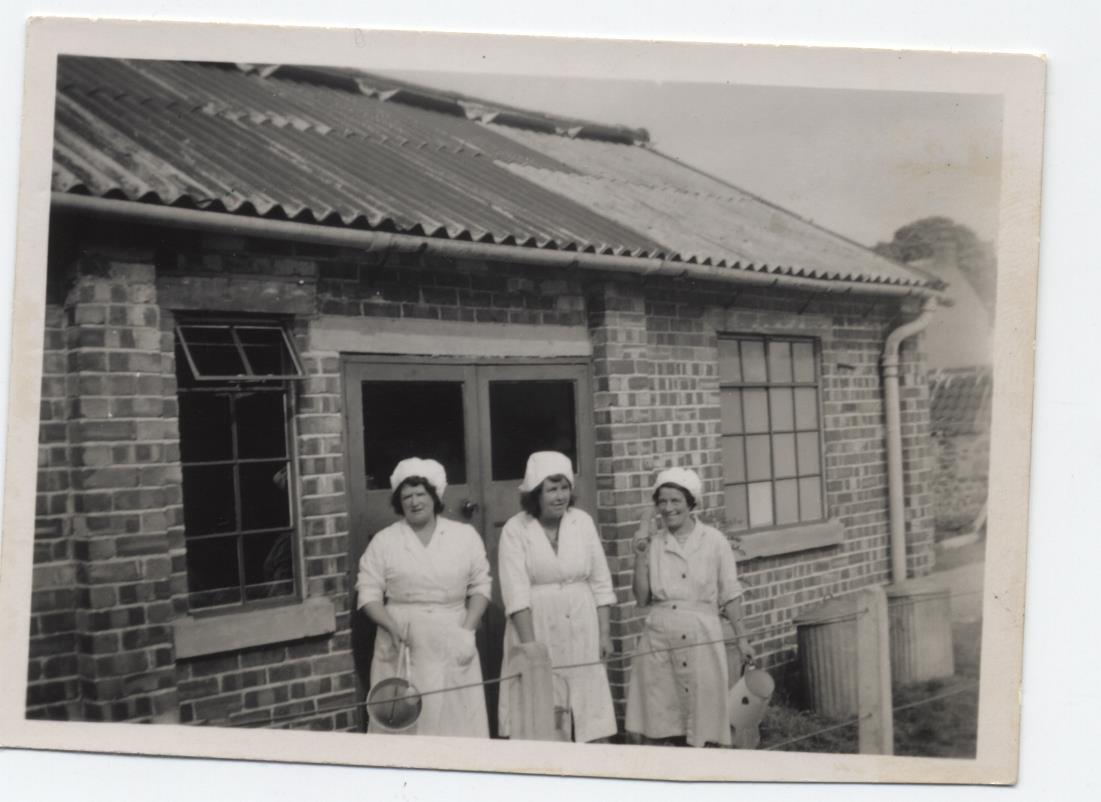 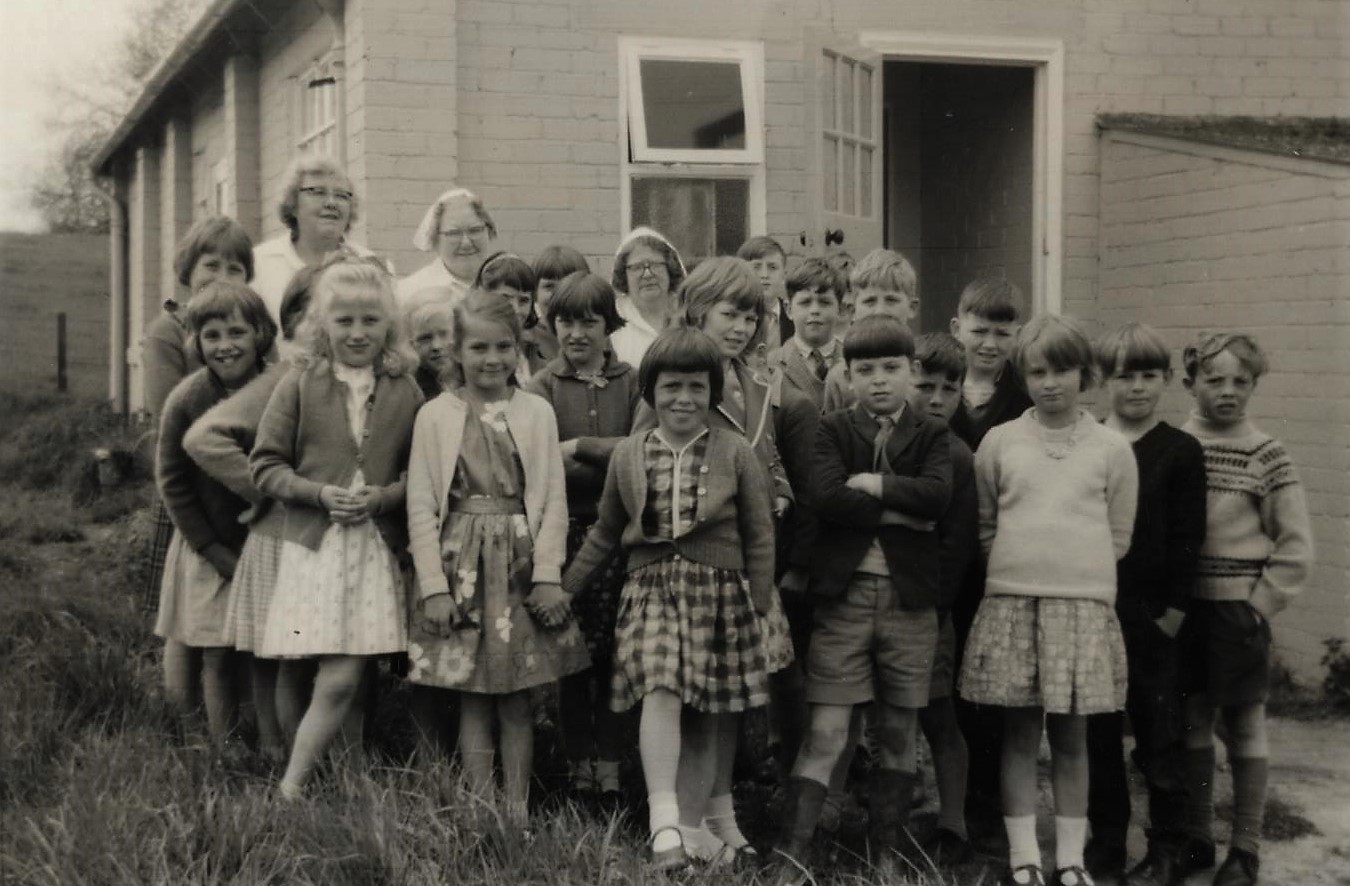 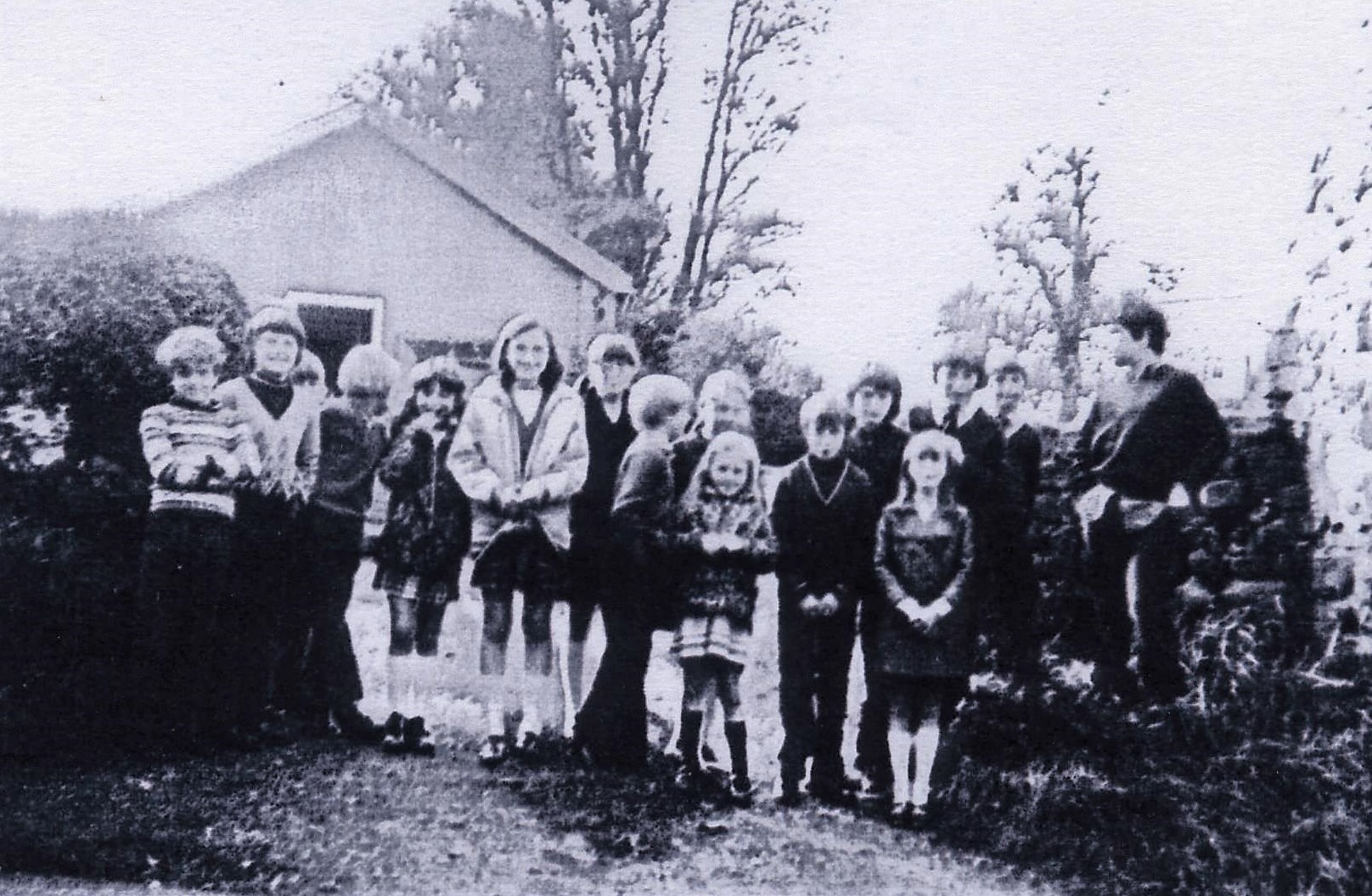 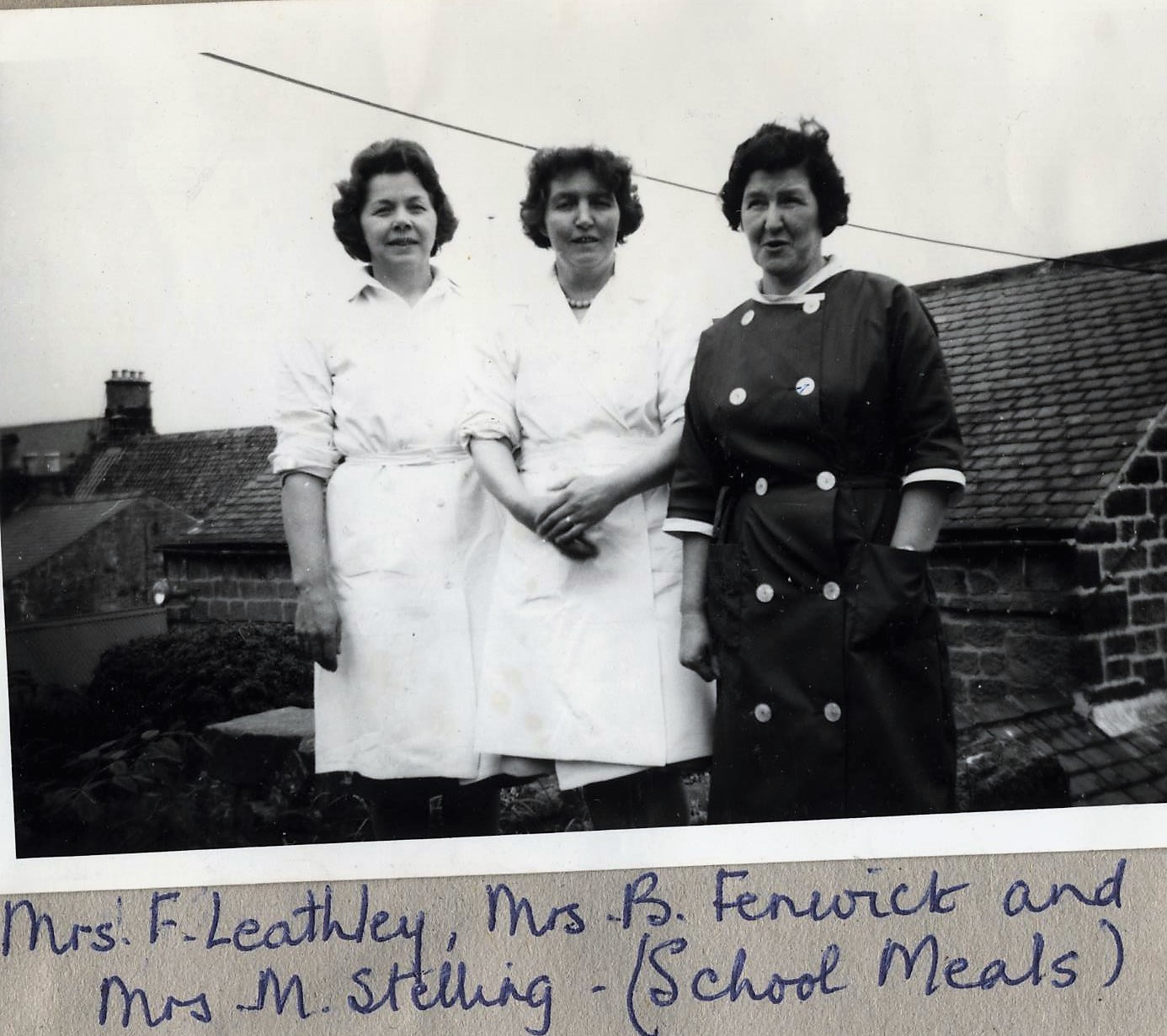 
The canteen was demolished in the 1970’s and houses built on the site. 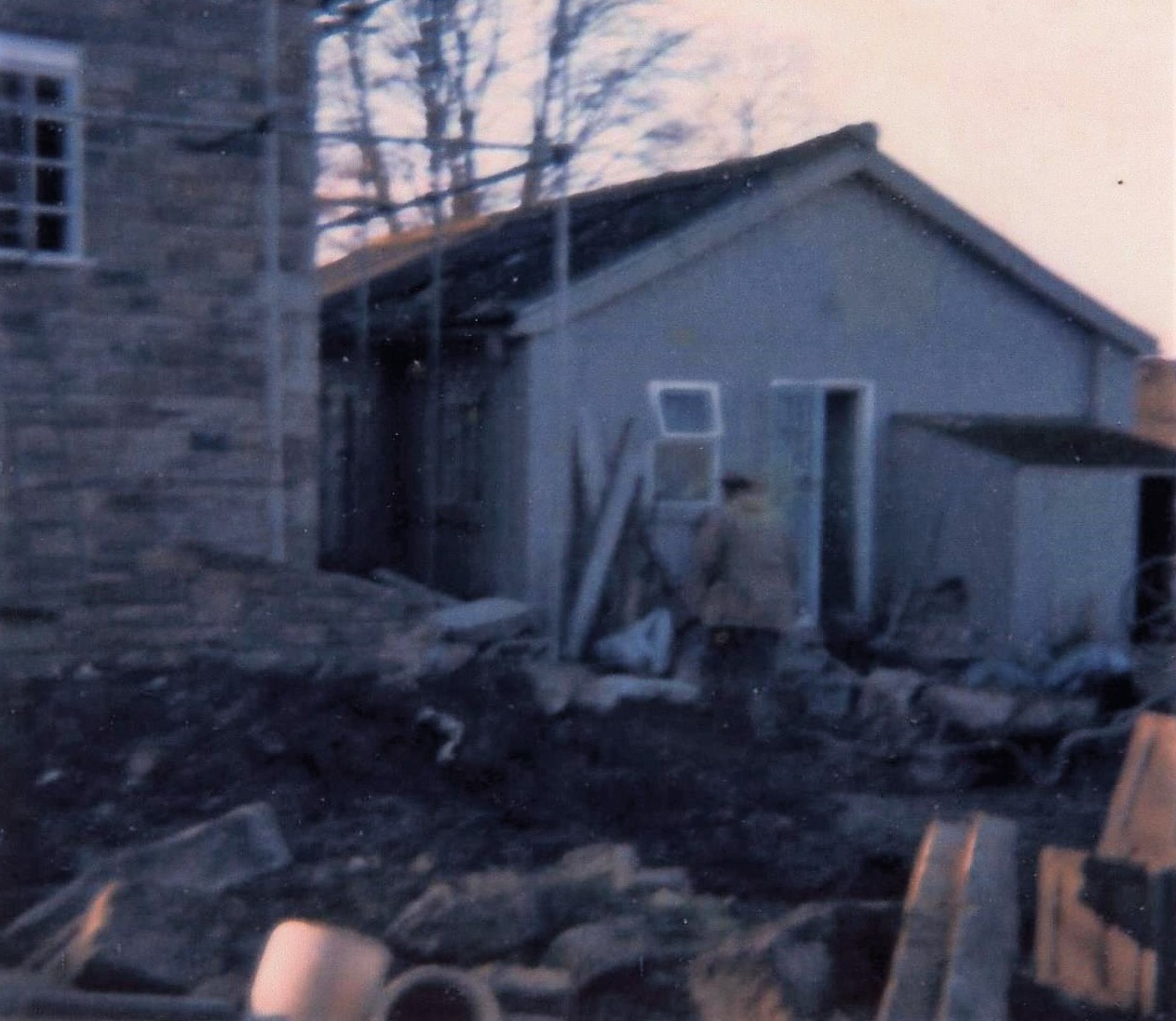 The building being demolished.