Houses in Grewelthorpe as shown on the 1911 census.

This is not a list of the names of people living in Grewelthorpe in 1911. It is just about the houses that are mentioned by name. Unfortunately many houses in the centre of the village were not named in the census. For example The cottages between Rose Cottage and The Crown. Chapel Row, Crosshills cottages & Houses at Wapping. 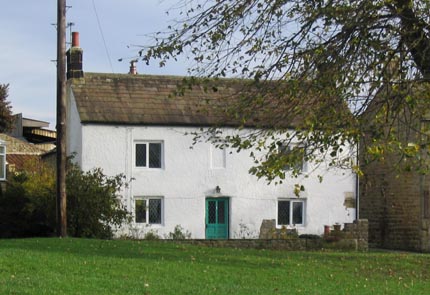 The Green [Photo taken about 20years ago.] 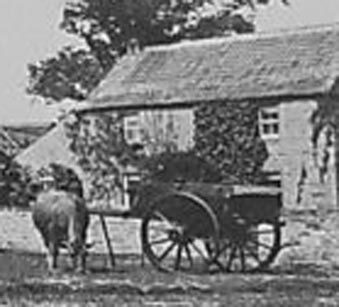 Photo of Grewelthorpe Old School.
It is now a private house. 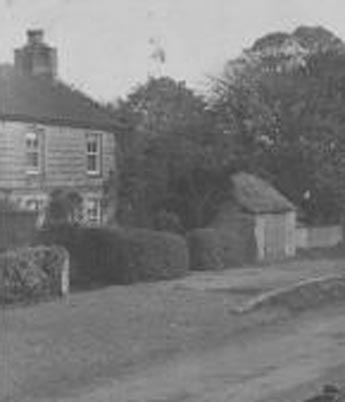 The cottages between Hazel House & The Crown. Including Rose Cottage which is the centre cottage in this photo, with the gate posts. Early 1900’s. 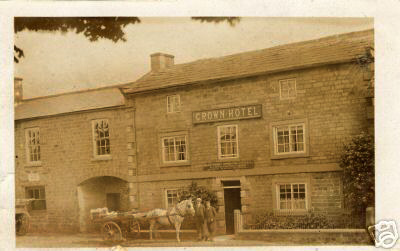 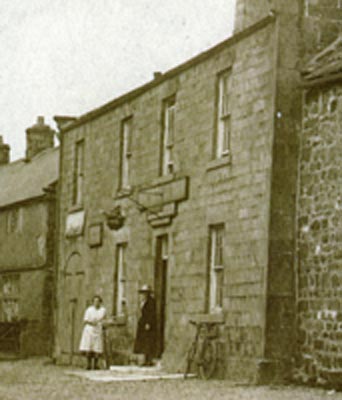 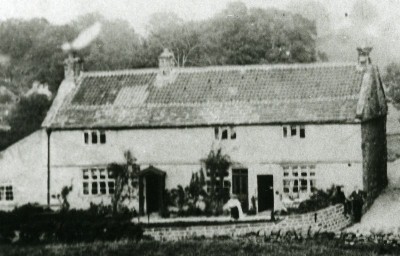 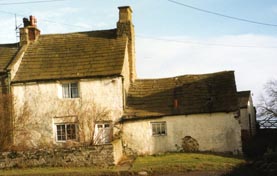 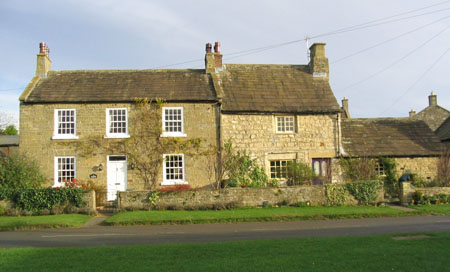 A modern photo of Wrose. 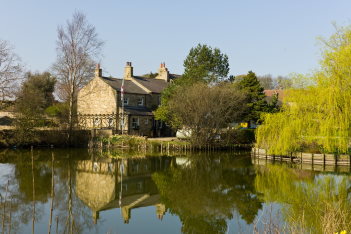 A modern photo of the Lakeside houses 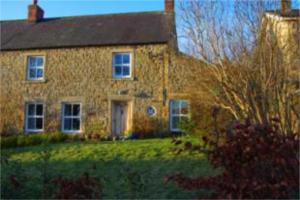 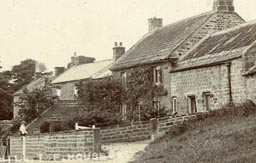 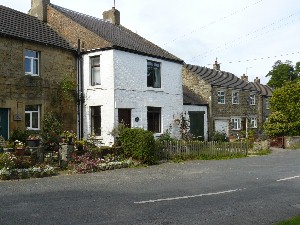 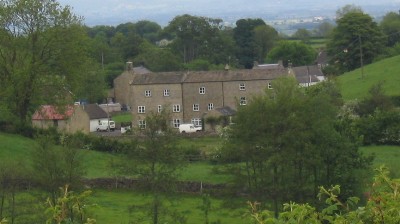 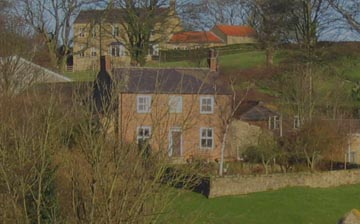 Modern photo of The Grange with The Elms behind. 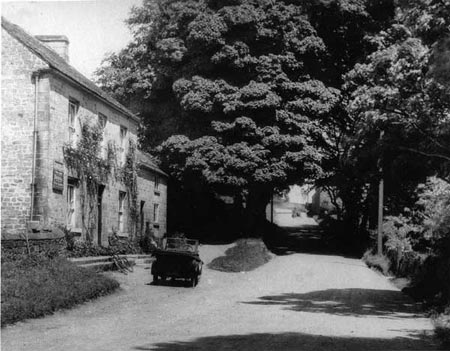 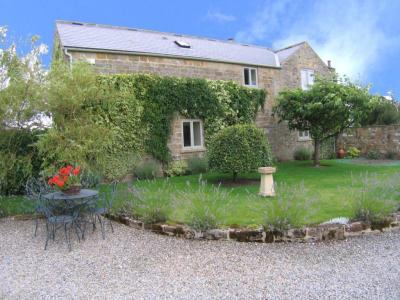 A modern photo of Mowbray View.